Introduction: LSTV are common spinal anomalies whose clinical significance and association with low back pain (LBP) are controversial. Differentiating LSTV from other sources of LBP is essential in guiding treatment. The purpose of this study was to identify clinical and imaging features associated with symptomatic unilateral LSTV in a pediatric patient population.

Methods: A retrospective review of patients with LBP and presumed symptomatic unilateral LSTV at a tertiary pediatric hospital from 2014 – 2017 was conducted. Patients 18 years or younger were included. LSTV were considered symptomatic if there was localized pain during activities of daily living and localized ipsilateral pain in extension at the LSTV.

Discussion: Symptomatic unilateral lumbosacral transitional vertebrae (LSTV) may present with localized ipsilateral pain exacerbated by lumbar extension. Coronal STIR sequence MRI of the lumbar spine most effectively demonstrated edema at the pseudoarthrosis, though it could also be noted in sagittal STIR sequences. Increased radiotracer uptake at the pseudoarthrosis on bone scintigraphy with SPECT imaging was also observed. 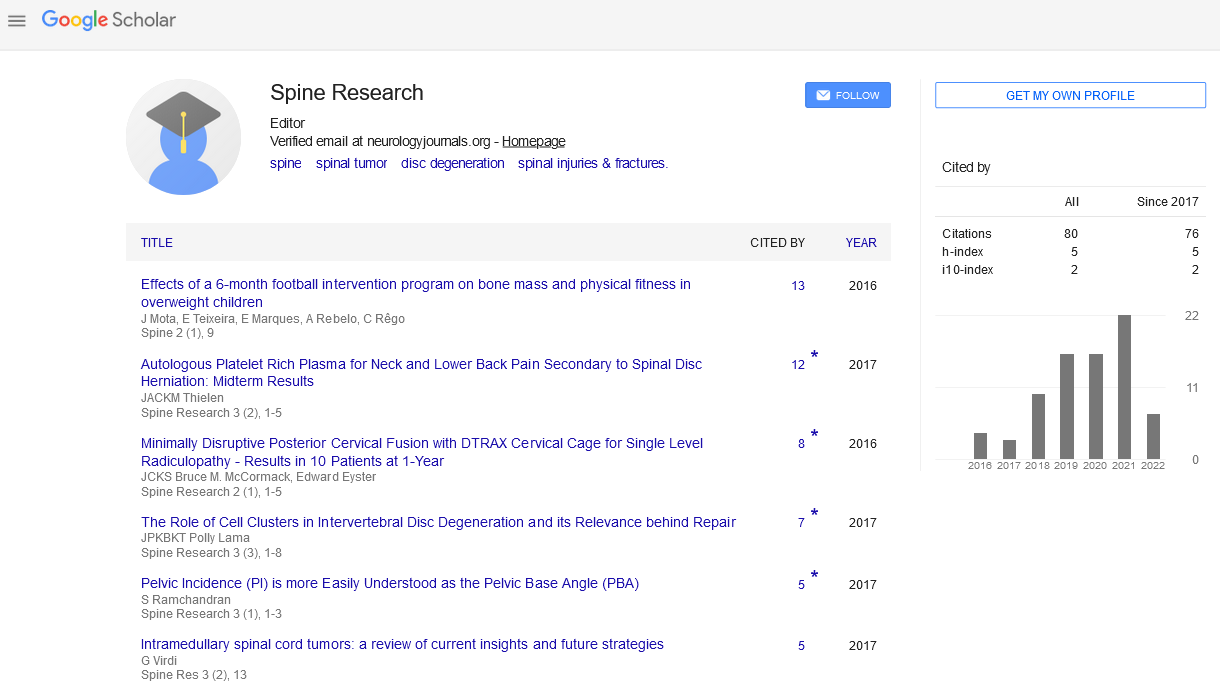